So I have been tagged by the wonderful blogger babe Jasmine Precious from jasmineprecious.co.uk to answer 50 questions I’ve never been asked. So here goes!

1. What is your favourite candle scent?

Oh I do love a good ol’ vanilla scented candle! I’m obsessed with candles so it’s hard to pick an all time fave!

2. What female celebrity do you wish was your sister?

Imogene Hudson from the YouTube channel Imogenation- I adore her and how positive she is with everything! Oh and also the amount of love she has for her family, especially her two brothers, is beautiful! I’d feel well looked after and cared for with her as my big sister. Saying that though, I do already have two bomb ass older sisters- they’re just not celebs 😉

3. What male celebrity do you wish was your brother?

I’ve had a hard time trying to think of a male celeb that I didn’t fancy, because all I kept thinking was Zac Effron but that’d be weird fancying your brother… I think I’d love to have Kevin Hart as my brother because he seems so genuine and down to earth; an all round nice guy. And if ever I was feeling crap, I could count on him to make me crack up with laughter!

4. How old do you think you’ll be when you get married?

My partner says when I’m about 26ish which is like four years away!

Yeah… Me. Well I’m not that bad but I am known to hold on to things that have sentimental value to them.

I used to be able to but not anymore. I am really flexible but the splits is something I just cant seem to do anymore.

7. How old were you when you learned to ride a bike?

8. How many Oceans have you swam in?

9. How many countries have you visited?

10. Is anyone in your family in the army?

11. What would you name your daughter if you had one?

12. What would you name your son if you had one?

An E or an F I think

14. What was your favourite TV show as a kid?

I had so many shows that I loved, I would have a really long list!

15. What did you dress up as for Halloween when you were 8?

I cant remember what I did two days ago, let alone what I wore for Halloween but no doubt I was probably a witch- wasn’t every little girl?

16. Have you read any of the Harry Potter, Hunger Games or Twilight series?

18. Did your Mother go to University?

19. Are your grandparents still married?

My grandparents passed away but they were still married when they did.

20. Have you ever taken Karate lessons?

22. What was the first amusement park you went to?

23. What language beside your native language would you like to be fluent in?

I’d love to be fluent in Spanish.

24. Do you spell the colour as grey or gray?

My dad has passed away but wasn’t bald.

27. Do you prefer Titanic or The Notebook?

Ughhh this is so hard!!! I’m gonna have to say The Notebook. 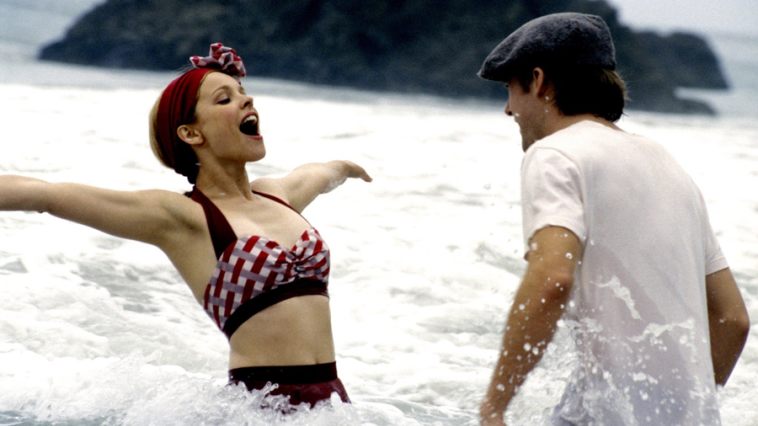 28. Have you ever had Indian food?

Mmmm yes! Love me a Korma!

29. What’s the name of your favourite restaurant?

Buddies. It is an American diner-style restaurant that does the best burgers! If you’ve never heard of it I wouldn’t be surprised, unless you’re from Northampton,  as it is a Northampton only restaurant chain. 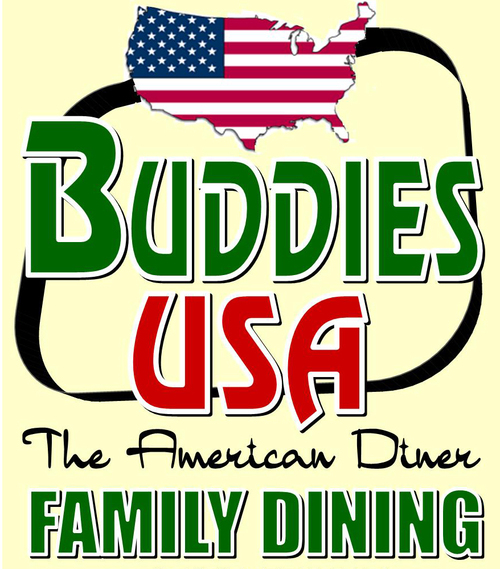 Yes, but I don’t get the hype around it.

31. Do you belong to any warehouse stores? (Costco, Bookers etc)?

32. What would your parents have named you if you were the opposite gender?

I would’ve been called Jack.

34. Who is your favourite person in the world?

My boyfriend, Jon. As much as we act like we hate each other, we absolutely adore one another. I don’t know where I’d be without him.

35. Would you rather live in the countryside or the city?

Yes. I’m that person that can whistle with their fingers in their mouth.

38. Do you eat breakfast every morning?

I try to most mornings.

39. What medical conditions do you have?

I have a number of mental health conditions and I’ve recently been diagnosed with a chronic illness which I’m not quite ready to include in my blog.

40. How many times have you been to hospital?

An awful lot of times.

41. Have you ever seen Finding Nemo?

Either Primark or Newlook

43. What was the last compliment you got?

It was from another blogger, messaging me to tell me how talented I was at writing! I love getting compliments about my writing because it’s my passion.

44. Do you usually remember your dreams in the morning?

Most days yeah but I don’t really sleep a lot lately as I think I might be suffering with insomnia.

45. What flavour tea do you enjoy?

Just normal tea. Like English breakfast tea I think it’s called? One sugar and a bit of milk! Love a cuppa!

46. How many pairs of shoes do you currently own?

I own quite a lot of shoes but I only wear like five pairs.

47. What religion will you raise your children to practice?

I won’t raise them to practise any religion. If they want to practise a religion, that is completely up to them.

48. How old were you when you found out Santa wasn’t real?

Because I love to write and I had set one up years ago but wrote about three posts and never used it again- that is where I got my domain name BeautifulMessedUpMinds. I reignited my blog because I missed not being able to write after I had been doing it non-stop for three years at uni; I wrote occasionally but never published my work.

50. Name 5 of your favourite albums ever